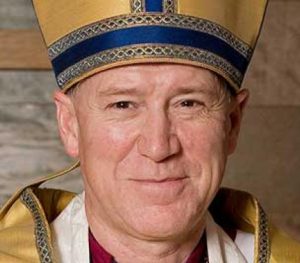 The Primate’s World Relief and Development Fund: “PWRDF is the Canadian Anglican response for emergency relief, refugees, development and justice. And it’s making a difference in the world.”  Through the PWRDF, Anglicans can support those who make a positive impact throughout the world.  The PWRFD responds with immediate international disaster relief, and it engages in ongoing support of those who are working in areas such as food security, health, humanitarian relief, refugee support, poverty reduction, human rights, and peace. http://pwrdf.org 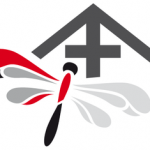 SafeRChurch: The purpose of SafeRchurch is to create, restore, build, nourish and sustain communing ties of trust and trustworthy communities in our parishes and Diocese. It is to create a safeRchurch for everyone by taking active measures to prevent and respond to the threat of all kinds of abuse – sexual, physical, spiritual, psychological and emotional.  This includes bullying and harassment committed by anyone involved in our parishes and diocese and committed against anyone involved in our parishes and diocese – children, youth, adults, seniors, men, women, laypeople and clergy. http://www.nspeidiocese.ca/page/saferchurch 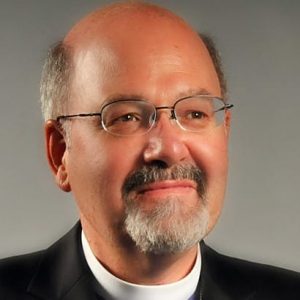 The Bishop of the Diocese of Nova Scotia & PEI: Archbishop Ron Cutler grew up in Montreal.  He graduated from McGill  University with a B.Th, and ministered to parishes in Newfoundland, in Sydney Mines, and in Lower Sackville.  He was installed as Diocesan Bishop of the Diocese of Nova Scotia and Prince Edward Island in 2014.  In 2017, he was elected Metropolitan of the Ecclesiastical Province of Canada in May 2017, to succeed Archbishop Percy Coffin at his retirement.